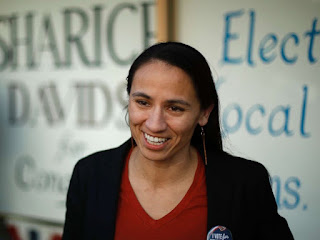 During this auspicious National Native American Month. May your stay in our historic *Attan Akamik (Powhatan Confederacy Territory, a.k.a. “Washington, DC”) where Powhatan II presided over the earliest-known meetings that they called a “caucus”. May your future caucuses be as successful as his. 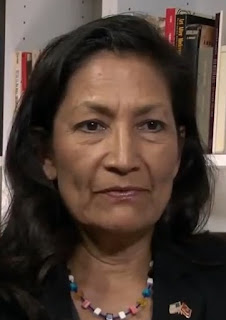 Debra A. Haaland (Laguna Pueblo) appropriately won seats in Congress on November 6, 2018 during the month that honors Native American cultures and peoples.

Sent from my iPad
Posted by Unknown at 8:11 PM No comments: